Have you purchased yours? Register now & get lifetime access! 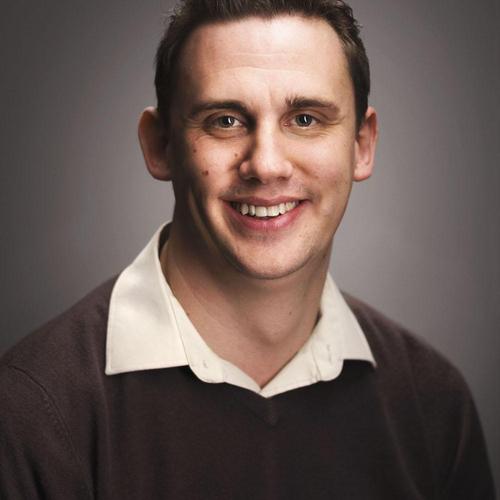 With experience in over 600 schools worldwide, Miles is seen as the leading creative and scriptwriter for video content for schools, college, and universities across the globe.

Talks covered by this speaker

Designing a Video Content Strategy that works; how to balance the ’need to be seen’ and the emotional power of video

Have you got yours yet?

Our All-Access Passes are a must if you want to get the most out of this event.

Miles Latham is one of the most widely-experienced creative minds in the Independent Education sector. Having attended both state and independent schools in his own educational journey, Miles went on to read Philosophy and Theology at Christ Church, Oxford University. This academic achievement, however, was preceded by him establishing Affixxius Films at the age of 16, while still studying full time. A passion for filmmaking combined with an insatiable love of storytelling were married in a genuinely ‘from scratch’ entrepreneurial endeavour.

Since 2007, Miles has directed and managed the Education Sector work undertaken by Affixxius Films, which presently forms around 50% of the total output and turnover of the business as a whole. In this time, he has worked directly with over 500 schools across the world in a huge range of settings – from state primary schools to international independent school groups. Initially, this work was focused purely around the creation of ‘promotional videos’ for schools, but has evolved significantly (particularly since 2012) into a far deeper ‘consultative’ role around the creative positioning of brands; often with film at the helm.

Miles combines an incredibly deep understanding of British and global educational systems with a constant desire for distinctiveness in his output. The endless ‘clichés’ of school marketing act as ‘fuel’ for new ideas – but ideas that are, crucially, always grounded in the deepest possible understanding of the context of any given establishment. Particularly in his scriptwriting, he has developed a powerful reputation for crafting language to endear audiences to school brands with amazing flexibility.

This wider command of brand positioning has caused Miles to be approached by many schools, across the world, to undertake projects outside of film as a medium. In particular, he now acts as a ‘ghost writer’ for many schools in the UK and across the world; producing copy and articles for everything from marketing material to the international press. His writing style – a nuanced blend of simplicity and elegant prose – looks to elevate messages from organisations that need clarity and trust to be instantly recognisable in their voice.

Happily married and father to a six-year-old son, Miles is a passionate fan of a great many sports as well as an enthusiastic cook and collector of fine whiskies.

Your logo could go here!

If you'd like to get your brand in front of attendees following the categories this speaker is talking about (on this page, via email and during each talk) contact us.

We use cookies This website (and some of its third-party tools) use cookies. These are important as they allow us to deliver an exceptional experience whilst browsing the site.